A game that captures it by dying the game “Eldenling”
(HP becomes 0 and returned to save points) to death as it can be said that it is a from home art. This game challenges and clears enemy movements, weaknesses, weapons to use, etc. This time, it is ruthful in capturing, but I will introduce a small story that is useful to remember

strong enemies attack from high ground with bows and magic

IT IS DIFFICULT TO AVOID IN CLOSE PROXIMITY AND HP QUICKLY BECOMES 0 DUE TO CONTINUOUS DAMAGE, SO IT IS A RULE TO FIND AND DEFEAT THE REST ON A HILL ON HORSEBACK. IT IS NOT COWARDLY. 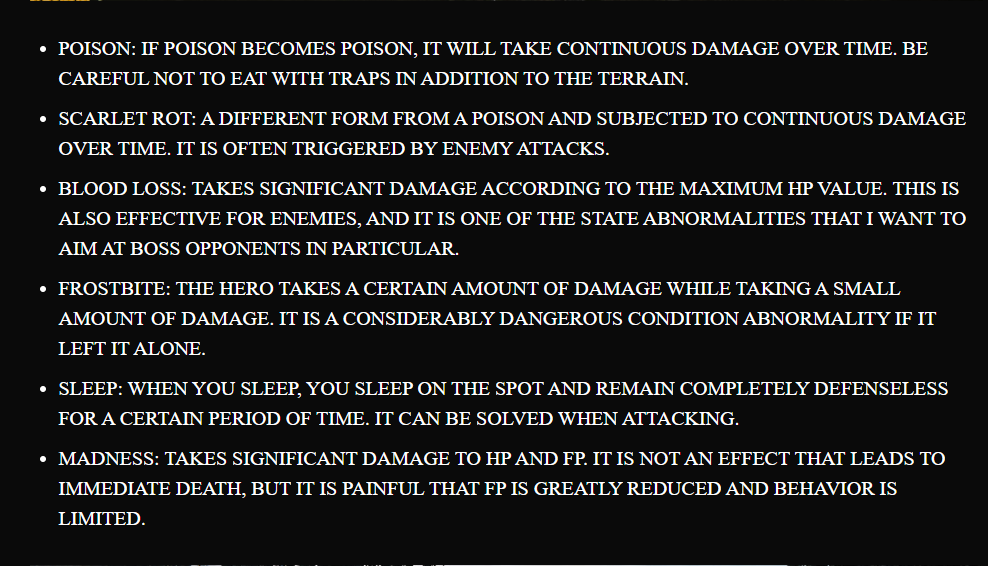 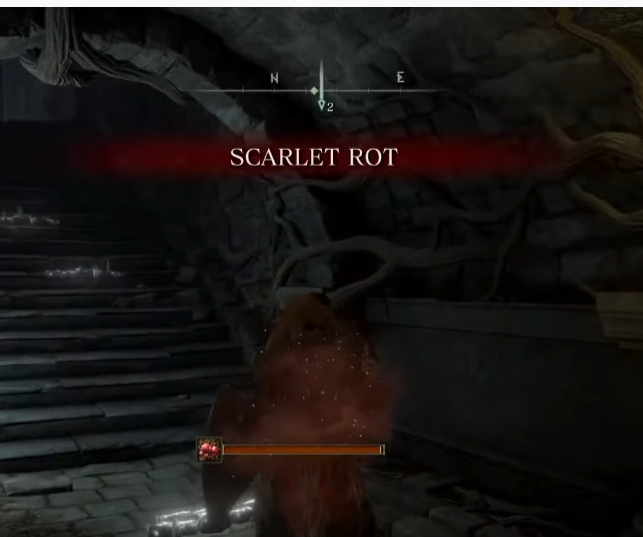 if you roll on the gauge rising floor, even if you leave the place, the gauge will rise for a while as shown in the image above, and eventually the state will become abnormal. 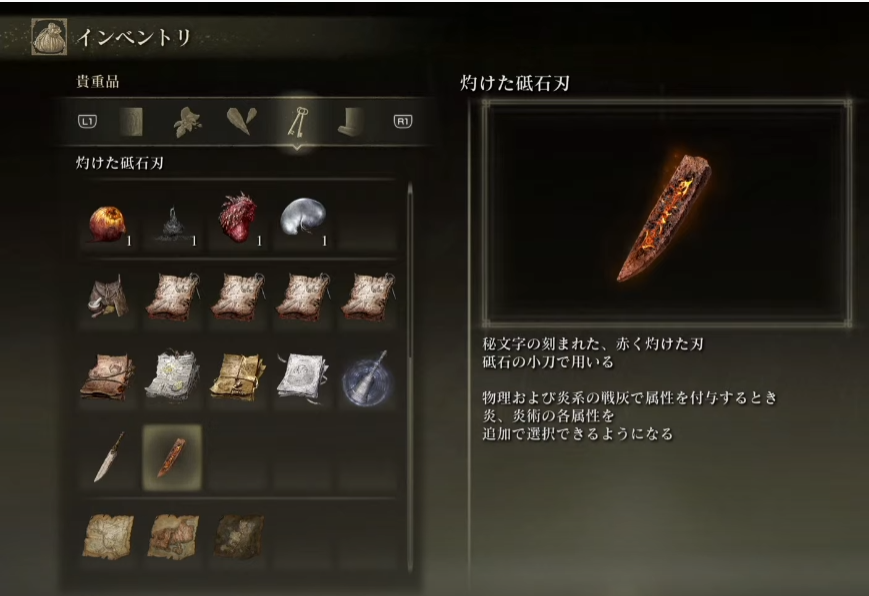 there are many items to consume in this game, and it can make the player stronger, make the enemy abnormal, and it is indeed various. use the items generously against the attacking boss enemies to strengthen yourself and fight.

Depending on the weapon, armor, and shield you equip, it will be heavy, and the more it is, the slower, slower, and slower the movement speed and rolling will be.You can increase the weight, and increasing the endurance of the stats will increase the maximum equipment weight. This makes it possible to move quickly even with heavy equipment.

ask the tuner roderica to strengthen her spirit 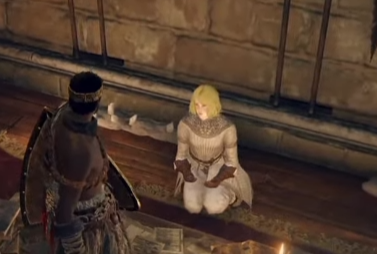 the tuner roderica meets in the boro family in arashioka. she is a tuner who strengthens her spirit by passing the suzran. there are attack methods that are good at it depending on the spirit body, and it becomes much easier than defeating the boss alone because it also becomes a decoy.
roderica doesn’t make your spirit stronger from the start, so you’ll be able to talk to the blacksmith hugg many times and strengthen it when you move to the round table.

at first appears in a red cowl. 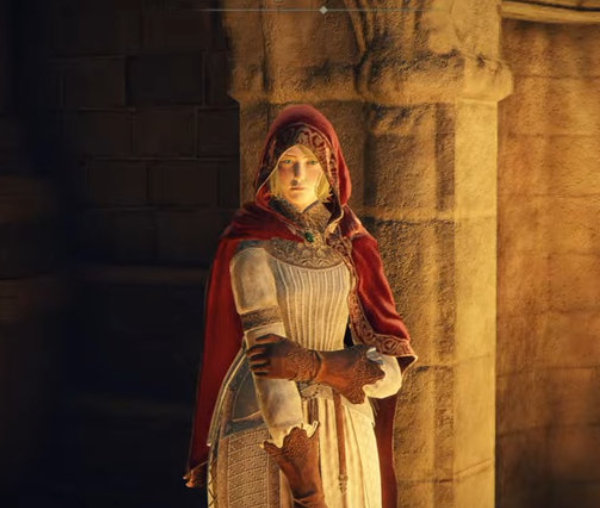 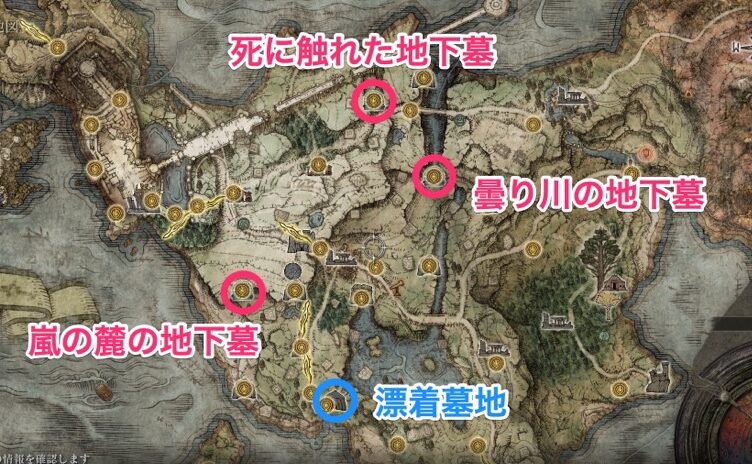 speak to roderica and use the lily run to strengthen your spirit. each number of times you need a lot of slyins. 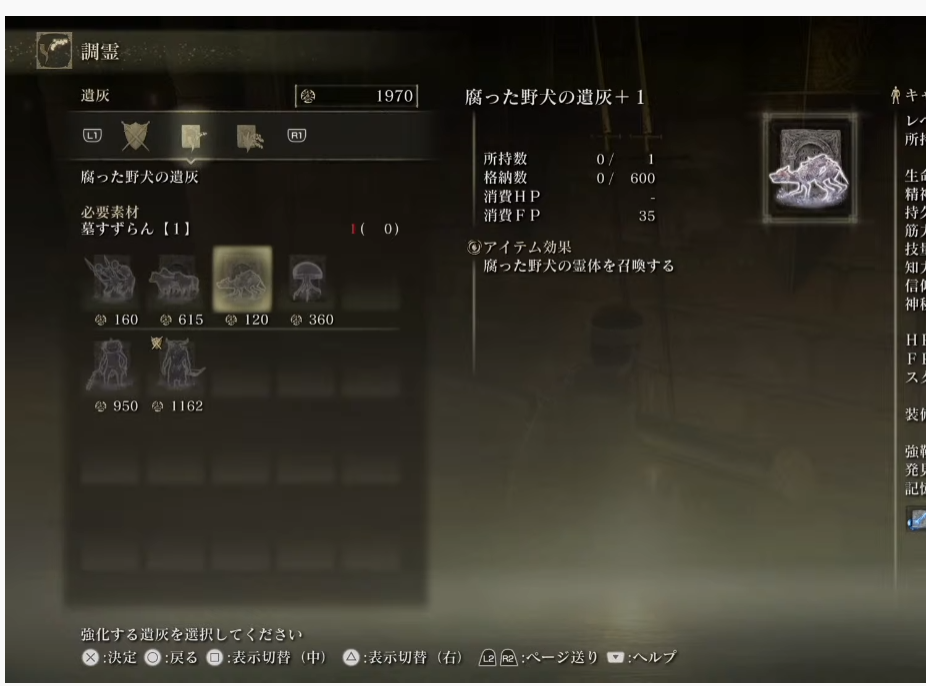 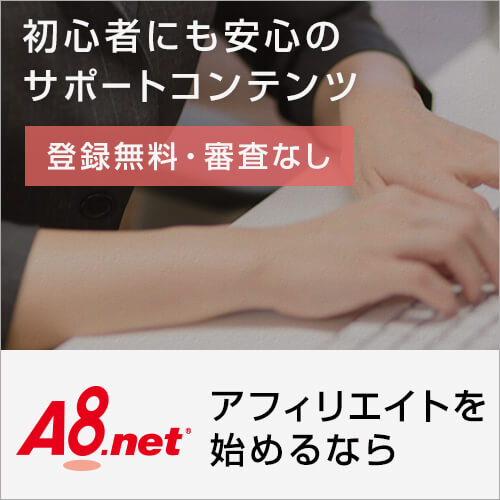